We are proud to announce that developer Harman Realty, Inc. of Harrisonburg, VA has selected OHM to manage the new Hyatt Place Harrisonburg. The hotel broke ground on August 2, 2019 and is expected to open in September 2020. 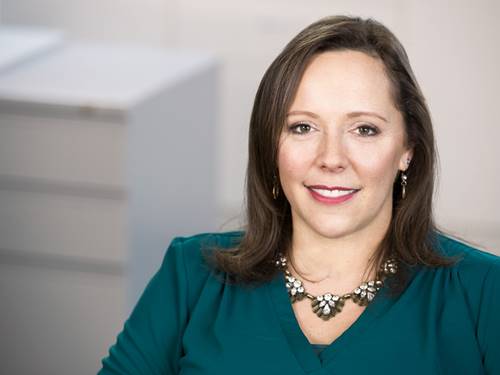 In 2007, she became General Manager of Inn by the Sea and guided the operating team through an $18 million renovation and re-positioning as New England’s premier coastal destination.

Inn by the Sea was recognized both regionally and nationally during Sara’s tenure, including: Travel + Leisure World’s Best, 2007, 2011, 2012, 2013, AAA four-diamond since 2007, Wine Spectator Award of Excellence since 2008 and a top ten American Green Hotel by MSNBC and Forbes Traveler.

Prior to joining Olympia, Sara was a regional director for a Boston-based asset management group for two years. Sara started her career in full service independent hotels on Cape Cod.